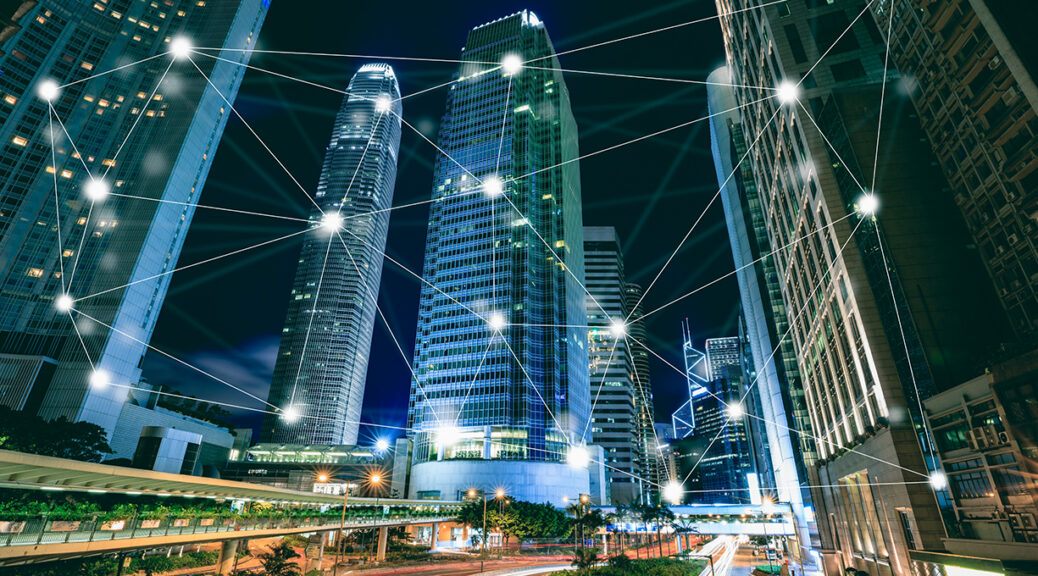 And finally, our very first webinar #IndiaMatters was presented by our newly elected president @khaliqparkar on Smart Cities in India :https://t.co/zvrXtMeJiw pic.twitter.com/AwOURWI6Ib

India’s Smart Cities Mission (SCM) was launched in 2015 as a new centralized urban revival policy. Like similar interventions in the South, the SCM considers digital technology and data as the panacea for the future of urban governance, service delivery, and citizens’ participation through technocratic imaginations and help from private data corporations. The SCM further imagines cities as developing a “data culture”, where it can collect and utilize data for better governance strategies. The technological turn in governance strategies around the world can be understood as a permanent shift, and India is no exception – it has witnessed widespread use of information and communication technologies, globally networked IT firms, and dense mobile phone dissemination. Yet despite some laws, it has never had a cohesive policy related to data and its governance. This presentation attempts to unravel a ‘digital geography’* of the Smart Cities Mission through its data policy, institutions and technocracy under the ‘DataSmart’ strategy. Using an analysis of policy, institutions and data collected under the SCM, I will argue that the DataSmart strategy creates an imagination of ‘datafication’ and an ‘algorithmic turn’ in urban governance. I argue that the process of datafication in urban governance requires a comprehensive scrutiny of policies that shape this digital turn. I further argue that we need to implement frameworks of Data Justice to create democratic paradigms towards data in developing economies to further citizens’ rights in future technological interventions.

The Association Jeunes Études Indiennes (AJEI) brings together students from different disciplinary fields of the human and social sciences, from Masters level to postdoctoral level, with a research area in South Asia.

Each year, it organizes, among other things, a seminar in France and workshops in India, bringing together young researchers and senior researchers, to discuss their work.